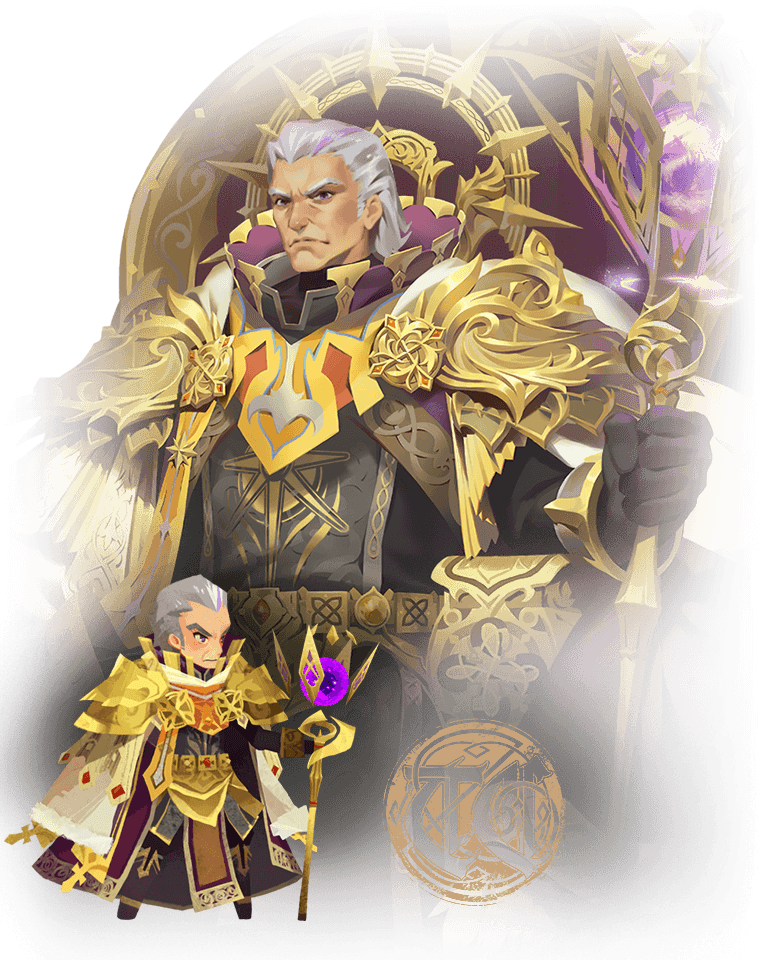 The younger brother of late King William, Angelia’s uncle and regent before she comes of age. Serious, taciturn and analytical, he has the mind of a chess grandmaster. Adept at resolving conflicts among the nobility, he is a darling of the court, but widely despised by common folk. He spurns his older brother William’s kindhearted policies, instead favoring their late father’s policy of aggressive expansion and growth, having grand plans for the Kingdom of the Sun.