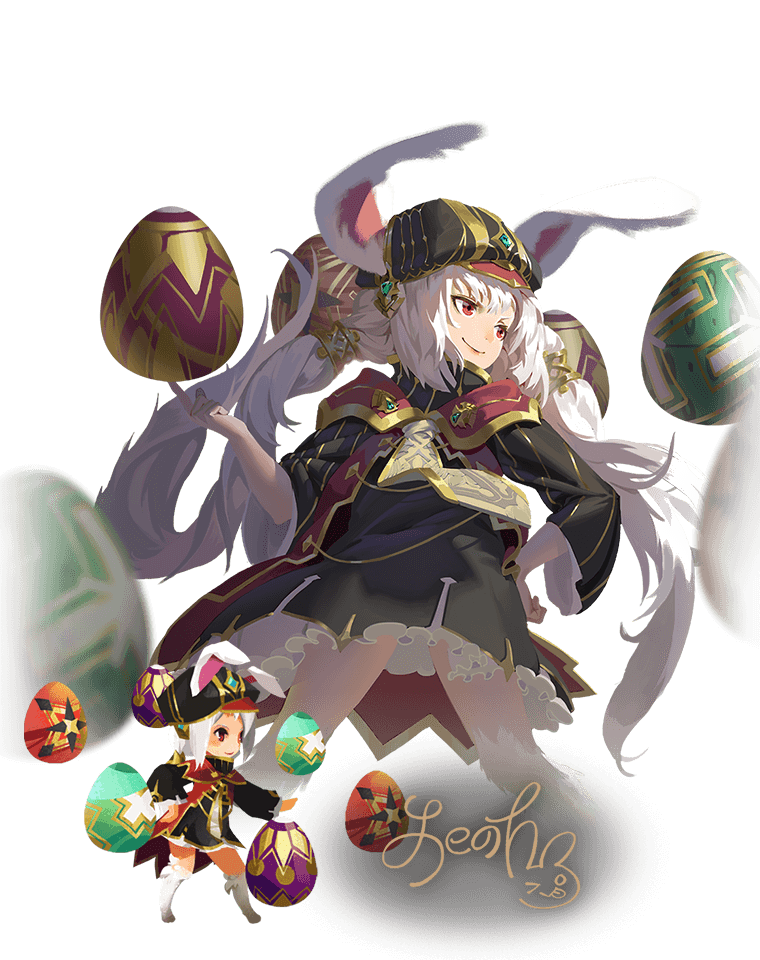 A young girl determined to become a sorceress in order to protect her brother and the Slums. Her pretty and innocent face conceals a shrewd intelligence, often using this to her advantage and playing dumb to mess with people. Sometimes the facade slips, but when it does she quickly regains her composure.
When she realized the effect her looks had on people, she decided to run with it, often playing tricks in order to get what she wants.
Compared to Lio, this older sister is the more caring and extroverted sibling.