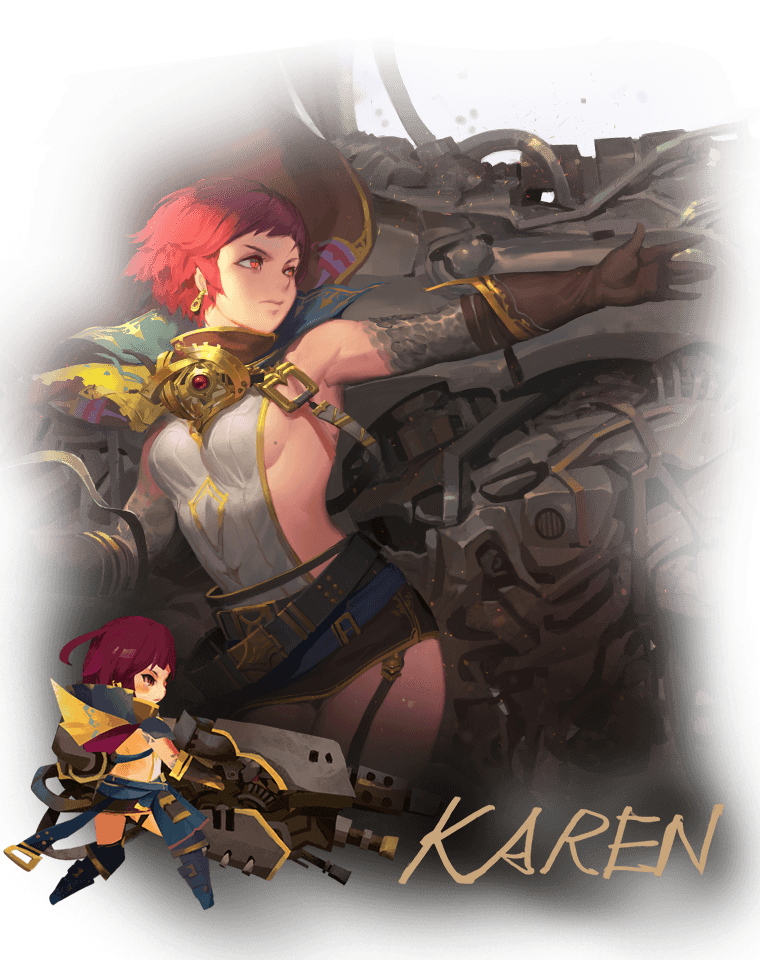 President of the Commerce Chamber. Serious, strict and doesn’t like to talk. When she does speak, it’s in organized bullet points. Has a cold, almost inhospitable attitude towards others. She barely shows any emotion in her expressions as well.
Even though few know about it, she is actually a lizard demihuman with rather concealed lizard features.
Found as a child on the battlefield by Theodore, she was raised to be a spy who is more object than person: having little to no personality. She is currently undercover at the Desert Bazaar under the orders of Theodore to keep an eye on the Desert Kingdom’s actions.